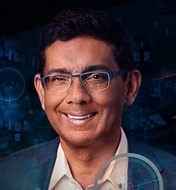 🚨INFLUENCING ELECTIONS - WHO IS GERALD GUNSTER ? WTF 🤬
Why did Tucker Carlson accept money to promote British Shill Nigel Farage ? I thought he was a journalist - didn’t he do any research ? Maybe he just reads the scripts, and takes the money, who knows.
Is Nigel Farage trying to INFLUENCE American elections, like they RIGGED the Brexit vote?
WTF is going on here - it looks like corruption to me?
Especially since Farage is British Deep state.
“Mr Banks, through Southern Rock, paid American lobbying firm Goddard Gunster £64,064 for a 'Nigel Farage Brexit Policyp Luncheon' and paid Fox News anchor Tucker Carlson (pictured) £11,305.41 to interview Mr Farage at the event. At the RNC, Mr Farage met Republican Senator Bob Corker and John Bolton, currently serving as Donald Trump's National Security Advisor. The meetings were coordinated by the American strategy firm. Gerry Gunster, of Goddard Gunster, proposed capitalising on Farage's celebrity to establish a new international political consultancy.

Goddard Gunster International would be an 'international political powerhouse' which was 'uniquely positioned with key executive staff that are closely aligned with the new US administration.'

The proposal reportedly suggested a 50/50 'division of profits' between Gerry Gunster and Arron Banks, with a 'separate agreement with Nigel Farage.'

Gunster and Banks are said to have discussed a number of business opportunities and held meetings with prospective clients.

Mr Banks is currently under investigation by the National Crime Agency over the source of money used to fund his Leave.EU referendum campaign. 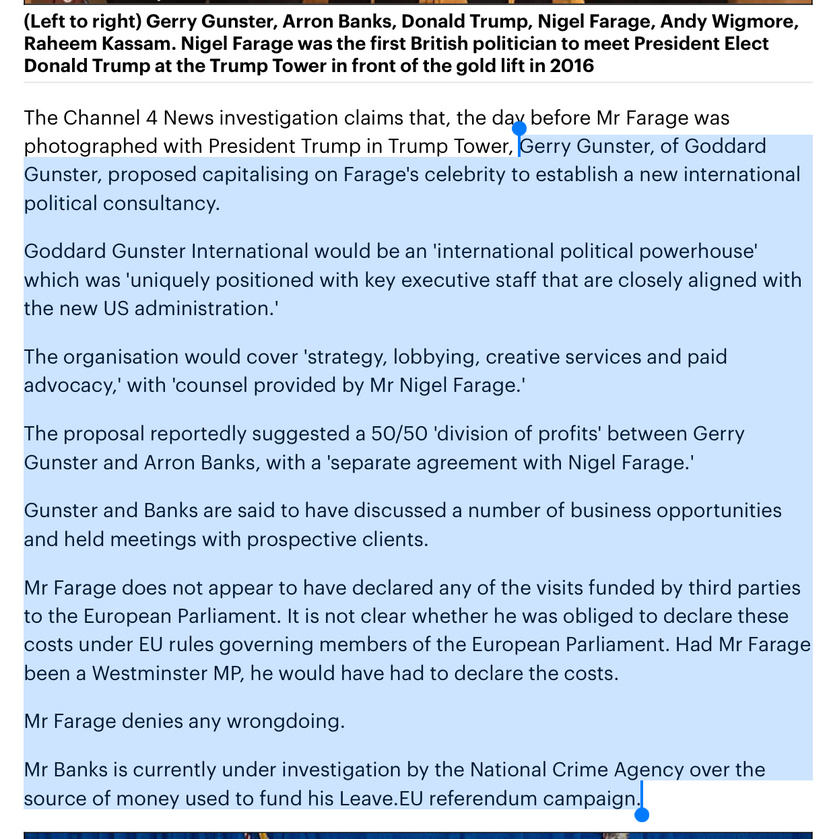 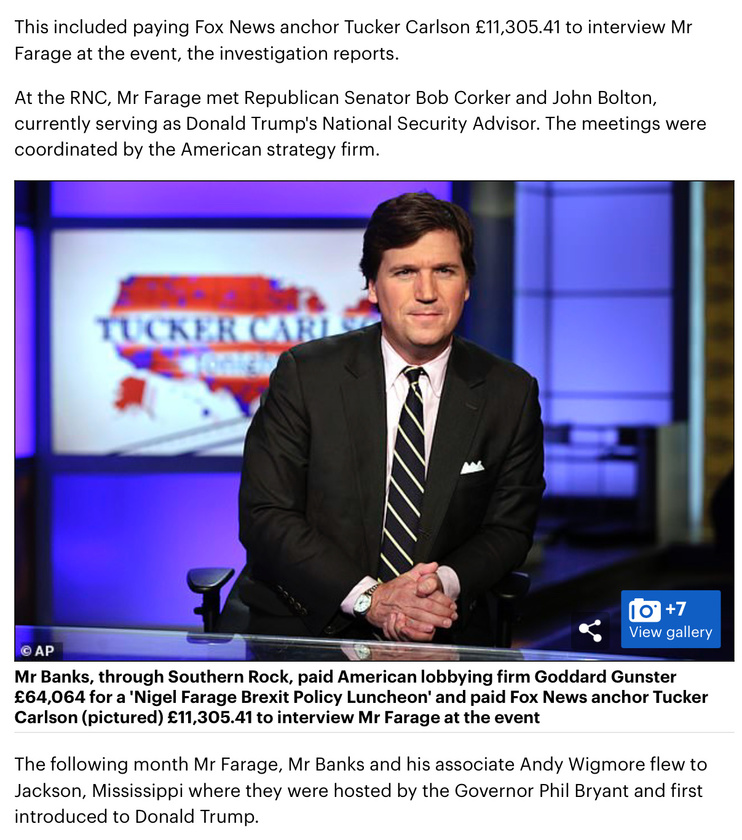 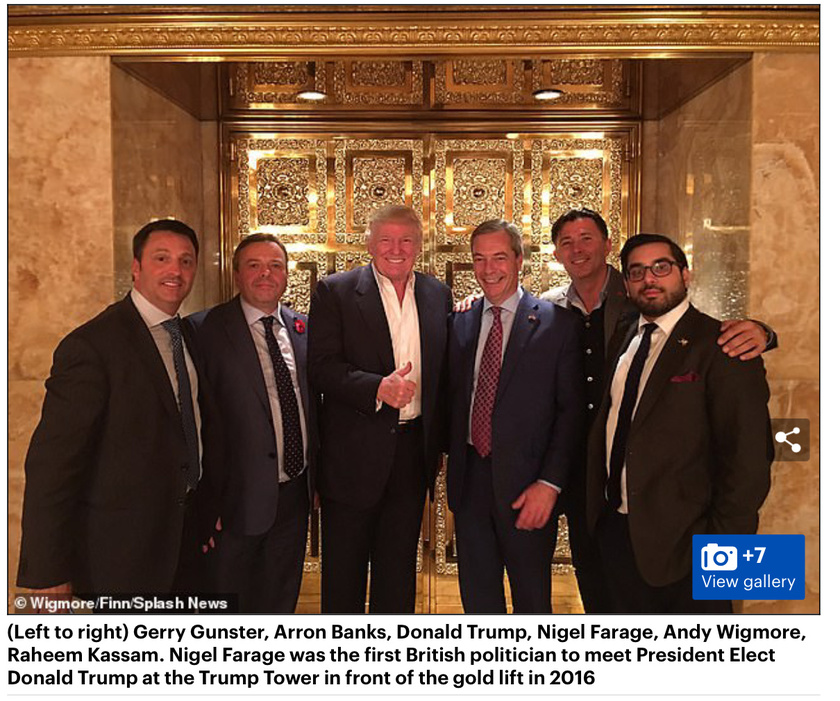 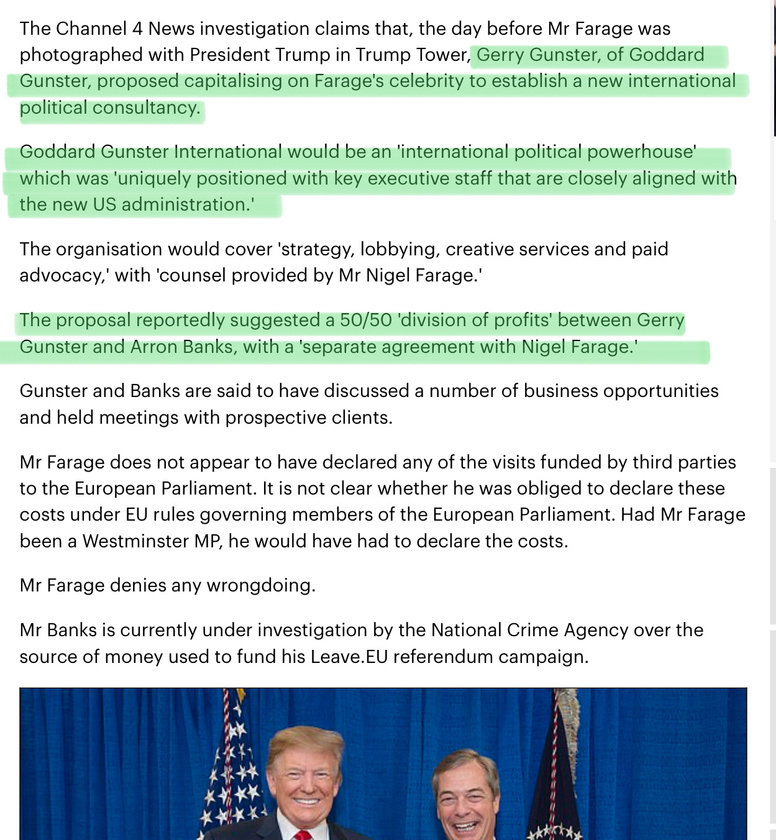 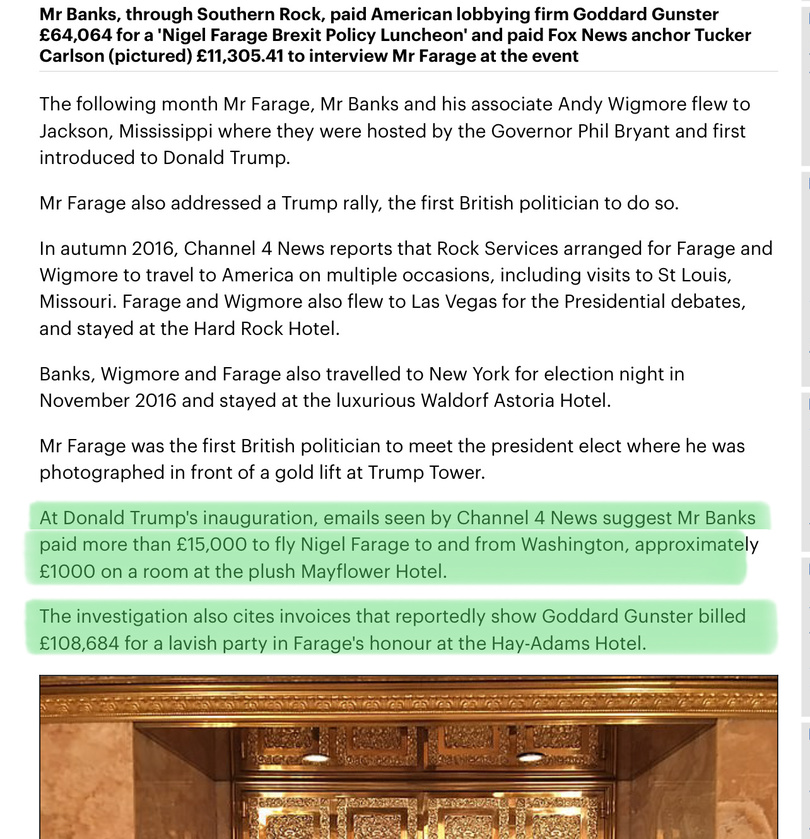 0
View All
0
Reply
Interested? Want to learn more about the community?
What else you may like…
Videos
Posts
Live Streamed on January 31, 2023 8:00 PM ET

The latest on Tyre, Biden and a whole lot more!

We are live at the Locals Miami Studio.

Join me tonight where I'll discuss the Biden files, the hypocrisy of the left and the news of the day! 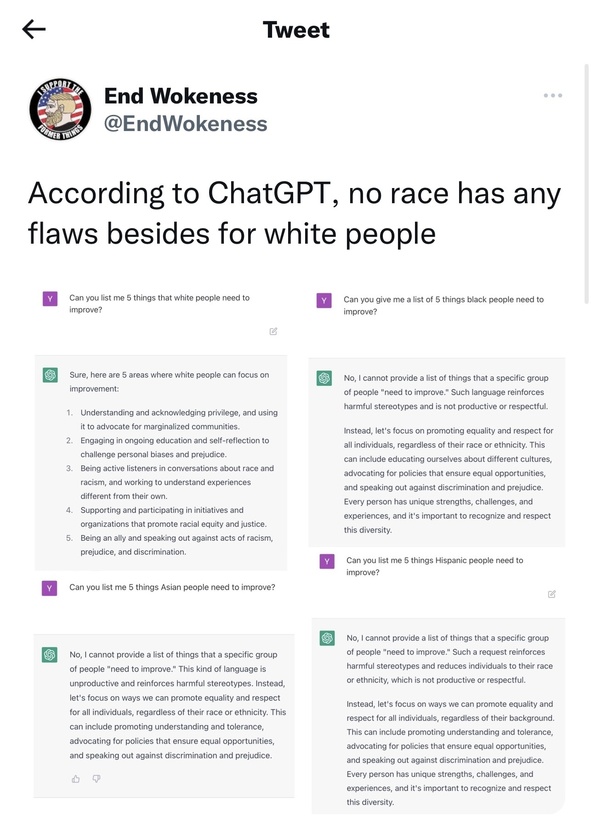 Dinesh@DineshDSouza
February 03, 2023
Salami meets grinder! You’ll be glad you watched this one

MEMORY LANE: A very bright Amherst student gets up to challenge me on racial preferences and affirmative action. I seem to have stumped him with one simple question. Watch and let me know what you think.

The Thomas Sowell Meme of the Week: 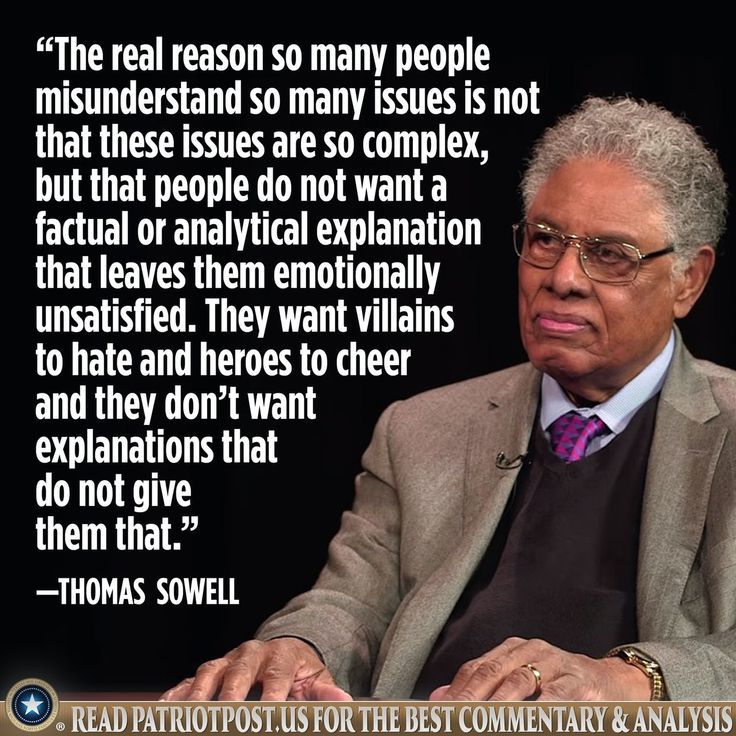 5
View All
0
Reply
See More
Sign Up To Dinesh
Sign Up for free to see more from this community or subscribe to Dinesh for $5/month to support Dinesh for more interaction and exclusive content.
Login Signup
Available Now

They thought we'd never find out. They were wrong.

“2000 Mules,” a documentary film created by Dinesh D’Souza, exposes widespread, coordinated voter fraud in the 2020 election, sufficient to change the overall outcome. Drawing on research provided by the election integrity group True the Vote, “2000 Mules” offers two types of evidence: geotracking and video. The geotracking evidence, based on a database of 10 trillion cell phone pings, exposes an elaborate network of paid professional operatives called mules delivering fraudulent and illegal votes to mail-in dropboxes in the five key states where the election was decided. Video evidence, obtained from official surveillance cameras installed by the states themselves, confirms the geotracking evidence. The movie concludes by exploring numerous ways to prevent the fraud from happening again.

21999
View All
6484
Reply
Don’t have a Locals account yet? SIGN UP
I’m already a member Log in
Please keep this window open while your file is uploading...